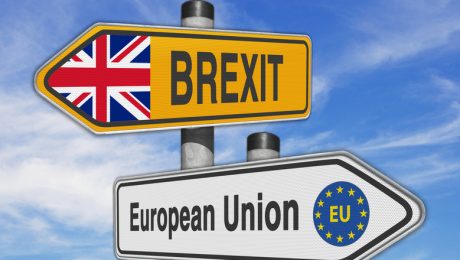 With the majority of Europe’s media almost entirely and understandably focussed on the Covid-19 pandemic and the subsequent economic impact, it might be easy to have forgotten all about the small matter of Brexit.

As expected, and despite being only a fraction of the entire EU workforce (180k employees as at end 2017), the fishing industry, and who is allowed to fish in whose waters, remains a disproportionately large stumbling block to overcome. It is a very emotive subject for both sides.

There have been a couple of noticeable (sizeable, even) developments this week: